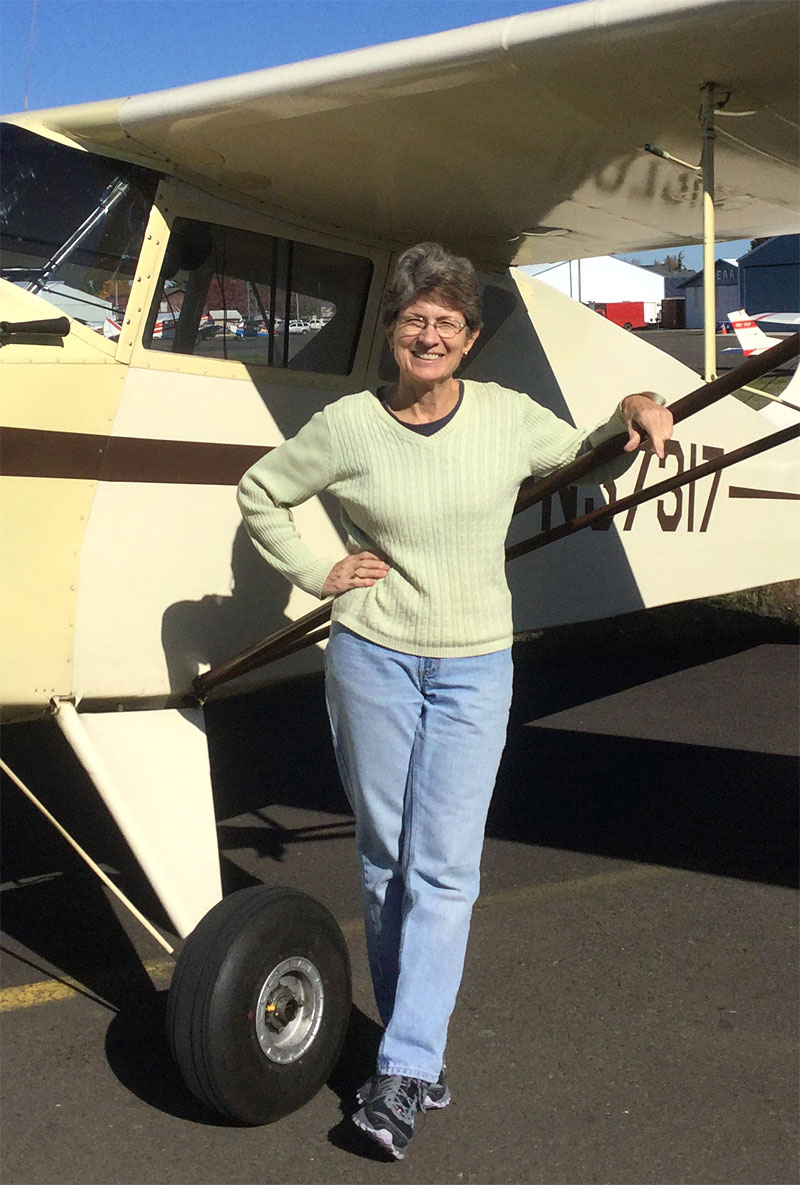 I started my flight training in 2009. After 3 busy years of obtaining multiple flight ratings (private, commercial, instrument, multi-engine) I obtained my Flight instructor rating in 2012. That same year, I started Jeanne’s Flying Service (JFS). I wanted to give back to the General Aviation community and to all those who helped me accomplish what I so enjoy, the thrill of flight!

See you on the flight line!!
Jeanne 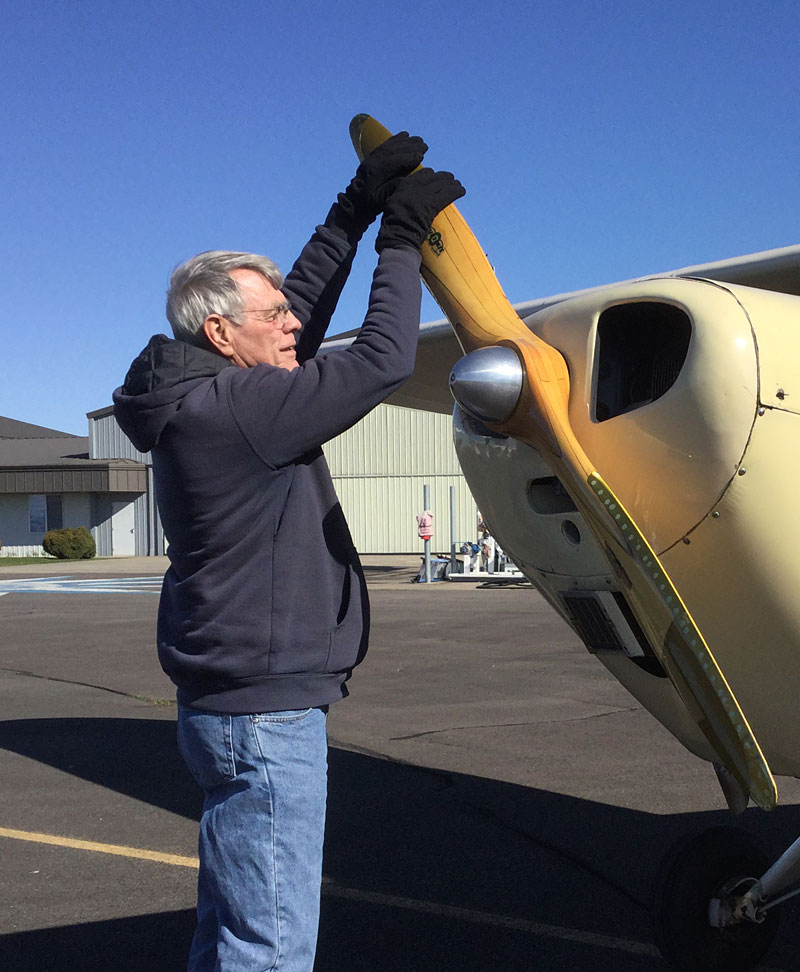 As a teenager I could not afford flight lessons, so took up skydiving to be around airplanes. In 1969 at the age of 22, I became a private pilot as a hobby. I later added an instrument rating, commercial ASEL and AMEL certificates. In 1991 I earned the CFI certificate. Within a few years I added the CFII, MEI, ATP-ME, commercial glider and ASES.

The opportunity to become a contract corporate pilot came when I was in my early fifties. I added a LR-JET type rating and GIV-SIC type rating. Somewhere along the way I became a DPE for about nine years.

After 50+ years as a pilot, I continue to teach others to fly and occasionally reposition airplanes for people within the US. 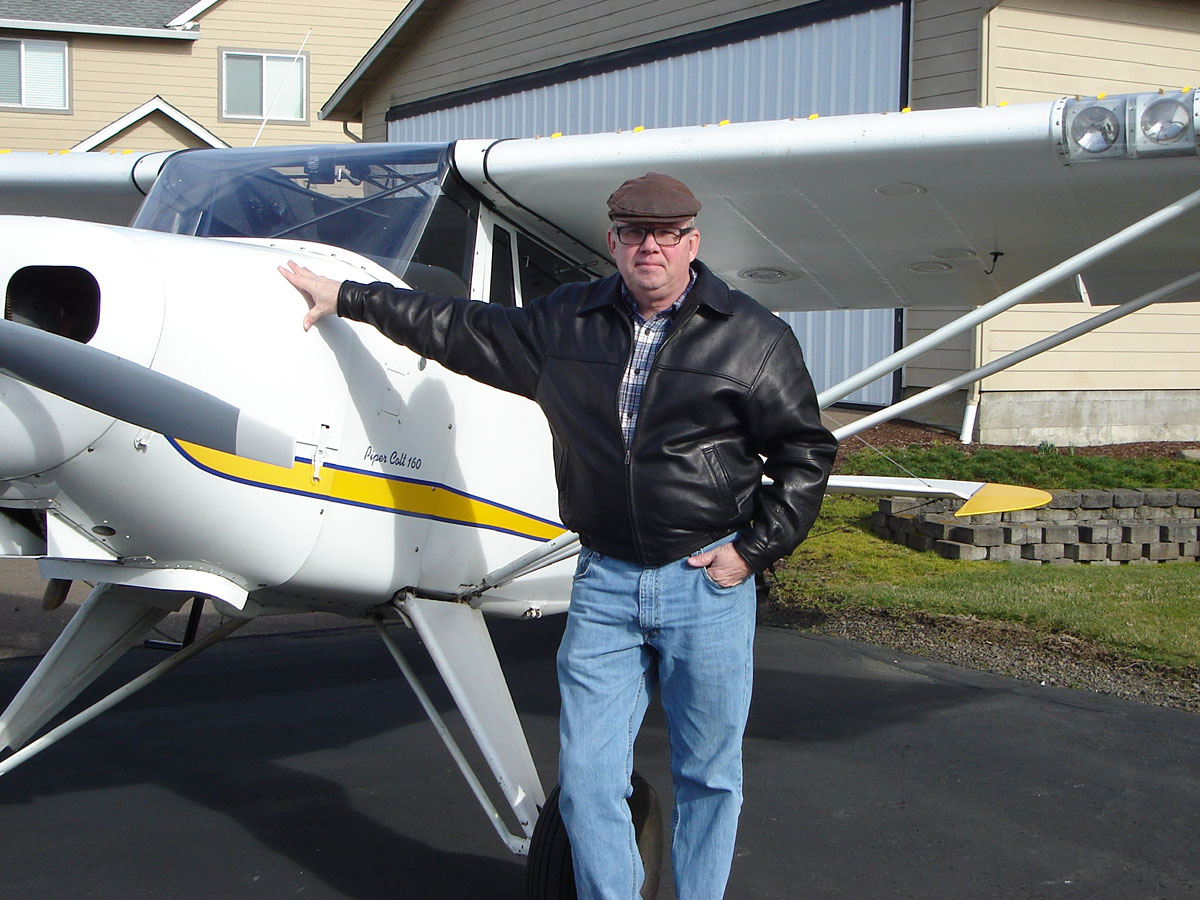 I earned my Private Pilot rating in 1991 in Flagstaff, AZ. Most of my early flying was done in the mountains of the Four Corners region of Arizona and Colorado.

I have been a Flight Instructor since 2016 and enjoy sharing my passion for aviation with my students. 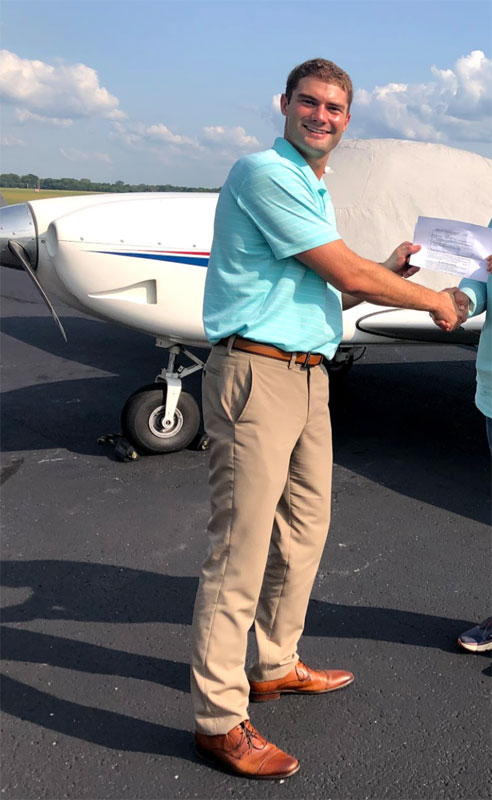 A few years ago I was working as a ranch manager in Central Oregon when a close friend asked me to go fly with him in his Cessna 172. He had just earned his PPL and it would be my first time in a single engine plane. I remember feeling the vibrations of the engine, and seeing the views from that high wing aircraft. I knew immediately that a career change was going to happen.

Less than three months later, I quit my job and moved to Nashville TN, to pursue flight training. There I went through an accelerated program where I earned my CFI, CFII, and MEI certificates. After completing my flight training, I moved back to Oregon, the place I call home. I am currently building hours flight instructing with the ultimate goal of being an airline pilot in the future. I look forward to meeting new students and helping them achieve their aviation goals as well.